There’s no doubt that the day-to-day expectations of a collegiate level student athlete are incredibly demanding. With countless games, practices, workouts, etc. to manage, kids also need an opportunity to break away from the daily grind and take part in some recreational activies. A great relaxation outlet offered at Kansas Wesleyan is the wide range of intramural sports that students can participate in during their offseasons. These intramural sports (which include both athletic and non-athletic activities) are a great way for students to branch out, find new interests, and have fun amidst their chaotic agendas.

The list of intramural activities varies from year to year, and they depend on factors such as accessibility, student input, and faculty input. While some sports remain staples in the lineup each school year (basketball, volleyball), new additions/subtractions are constantly being made. Other sports that have been included throughout the years have included dodgeball, billiards, cornhole, spikeball, and bubble soccer, which made its return to the list a few weeks ago.

Even more numerous are the choices for non-athletic intramurals. Regardless of interests, rest assured K-Dub has an event that peaks every student’s interest. Opportunities range from trivia nights all the way to hot dog eating contests. In addition, KWU intramurals has offered a plethora of video game tournaments in recent years; Call of Duty: Warzone, Madden, NBA 2K, SuperSmash Bros, and MarioKart are among the list of notables.

As previously mentioned, intramurals are first and foremost a way for students to decompress and enjoy their time away from the field, classroom, etc. This plays a large part in the high level of student enjoyment that comes by way of these recreational competitions.

“They’re definitely a stress-reliever and a way to go out and have some fun,” says Shereef Wahba, KWU’s director of intramurals. “While they can still be competitive, there isn’t a whole lot on the line. It’s also a chance for students to participate in sports that they played in high school or growing up if they don’t have the chance to play for an official college team.”

Junior Parker Norton, who plays for the school’s golf team, looks forward to participating this year as the coach of his intramural basketball team, which primarily consists of other golfers. Their games will take place starting this Monday and continue on each Monday & Thursday through the 3rd week of March in a triple elimination style tournament bracket. Currently, Norton and his team have taken advantage of the weeks leading up to the season’s start by having shootarounds and scrimmages, shaking off rust and getting a feel for their collective game. This has given Norton a chance to gain a good understanding of what his team does best as well as what needs work.

Says Norton, “We’ve been getting in some late night schootarounds in preparation for the season, trying to knock off the rush that has come with playing golf in the fall and then having Winter Break. As we ramp up towards the season, we’ll continue to have shootarounds and have some fun working on some things.”

The men’s golf team maintains a very challenging schedule throughout the Spring semester as they gear up for their conference tournament near the end of April, complete with indoor practices on rainy days, study halls, qualifying rounds during practice, and of course, tournaments. Norton believes that the chance to play some recreational basketball is a great chance to get away from various responsibilities, but also remain competitive at the same time. Channeling focus away from the sport that consumes a majority of students’ lives is a great way to avoid athlete-burnout.

Above all, the most important aspect of intramurals is that they offer another chance to bond with teammates, friends, and acquaintances. Participating in recreational sports, especially team sports, can serve as a phenomenal way of developing team chemistry, comradery, and friendship among players. This is especially critical in college athletics, where tension on the field can sometimes hinder the ability for teammates to create bonds that extend beyond just simply playing the same sport.

“In golf, even though we’re a team, we’re still going up against each other a lot for things like qualifier spots. But I feel like this is an opportunity for us to come together and work towards something that’s fun and competitive.”

There are numerous ways to get involved with intramural sports at KWU. From volunteering to playing to even suggesting new ideas, there are several ways to contribute to these fun, lighthearted extracurriculars. If students want to see a sport that is not currently being represented, they are encouraged to reach out. Flyers and emails are typically put out as a means of relaying information regarding new intramural opportunities, so students are encouraged to be on the lookout for those as well. Additionally, for those who are interested, help is currently wanted in the form of basketball referees; pay will be $12 per game. For any and all inquiries regarding intramural activities at KWU, contact Shereef Wahba at shereef.wahba@kwu.edu. 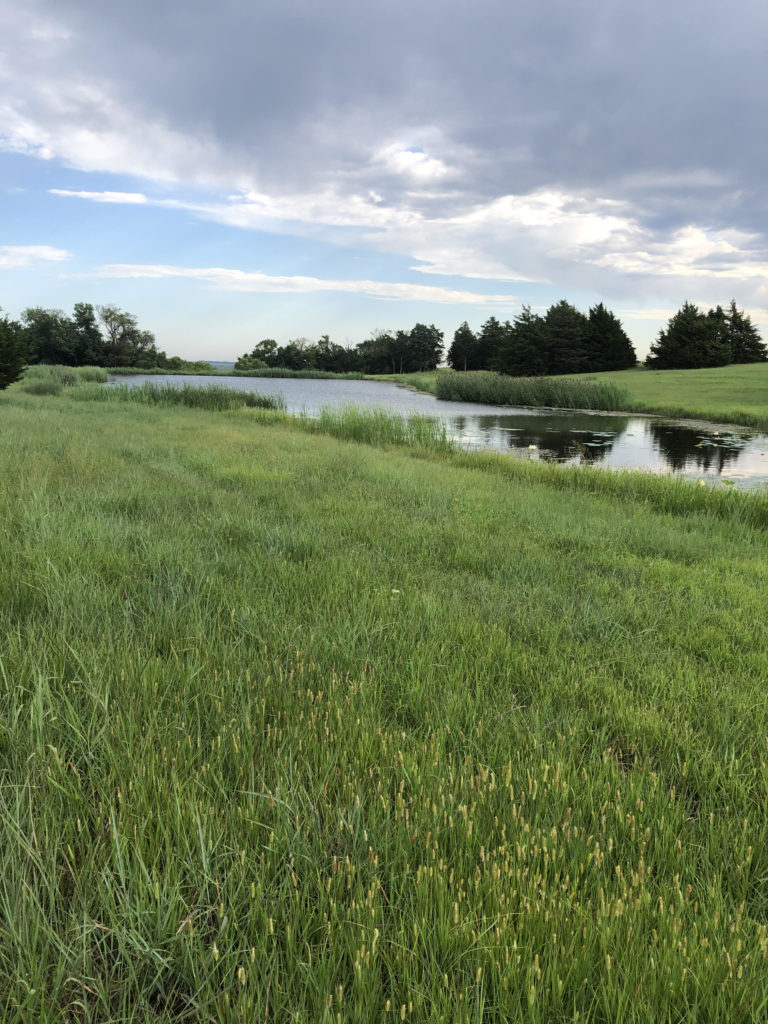 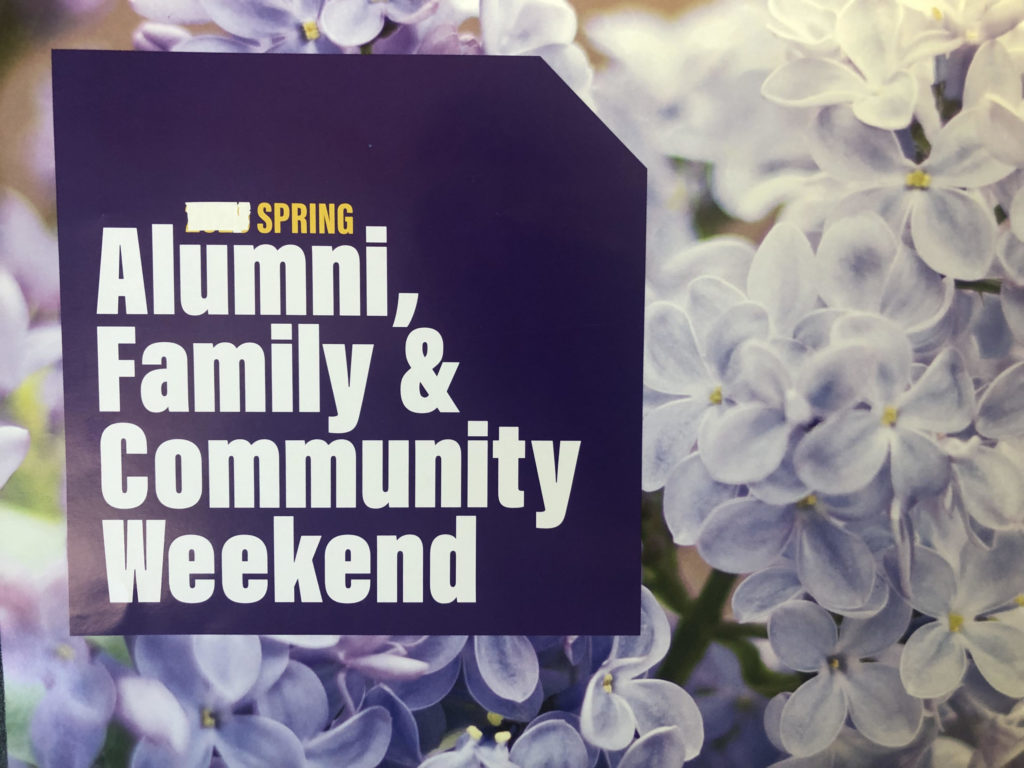