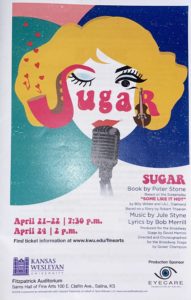 On Thursday, Friday, and Sunday Kansas Wesleyan University theater department hosted the play Sugar. Performed in Fitzpatrick Auditorium on the Kansas Wesleyan Campus on April 21-22 at 7:30 PM and April 24 at 2 PM “Sugar” is a musical written by Peter Stone, music by Jule Styne, and lyrics by Bob Merrill.  Based on the 1959 film Some Like It Hot, which was adapted by Billy Wilder and I.A.L. Diamond from a story by Robert Thoeren and Michael Logan,  It opened on Broadway at the Majestic Theater on April 9, 1972.

The plot follows two unemployed musicians, bass player Jerry and saxophone player Joe, witness a shooting from a gang.  In order to escape Gangster Spats they dress as women which they changed their name to Josephine and Daphne.  They join Sweet Sue and her Society Syncopators, an all-female band and head off to Miami. Within the band a lot of problems have happened.

The first person interviewed from the play was Tiffany Pace. She played Alice and was a society syncopator, which is mostly singing and dancing in the musical because she did not have any lines. Tiffany is a student athlete, pre athletic training major and a freshman from Dallas, Texas. Even thought it is her first appearance on stage at KWU, she previously performed at Ferris High School as Tootieshoe in Once Upon a Playgroind, Crow in Into the Words, choir and the funeral guest in Dearly Departed, Pluto in Murder by Poe, Ladybird in James and the Giant Peach, Gertrude in Monater, Group Session and as Alexander in On the Verge. She has some insight for us after participating in all three performances. She was asked how she thought the play went.  She replied, “The play went pretty well for me because rehearsals were going terribly.  Open night was the first night we ran the full show with no stops.  Everyone remembered the dance moves and the lyrics and no one missed cues.” There were some things that could have been improved in the show. Tiffany said,” I wish the dance sequence during sun on my face went better. It was a really chaotic transition. Luckily we remembered all the lyrics but it was just a little bit of a messy sequence.” Tiffany did a magnificent job in this play and everyone hopes she continues to participate in the upcoming plays.

“I feel like the play ended up very good!”

The next person that was interviewed was Guthrie Burch. Her role in the play was to cover the character Olga and was a part of the ensemble and was a dancer too. Guthrie is a freshman student athlete that majors in Marketing Communications. She is from Douglass, Kansas and while this is not her first time on stage, it is at K Dub. Previous plays she participated in are Melody in The Best Little Theatre in Town, Queen Cameo in Once Upon a Mattress, Dorothy in The Wizard of Oz, the dragon in Shrek the Musical, Betty Haynes in White Christmas, and Radiki in The Lion King the Musical. Guthrie was interviewed for her feedback on her performance and the play in general. She was asked how she thought the whole production of the play was. She responded, “I feel like the play ended up very good! It was rough bringing it all together though. Last week was crazy! But tech week is always crazy!” She was also asked about any improvements there could have been made for the play to go smoother. Her thoughts were, “I think the overall organization could have been better! I also think that we should have stuck to the schedule.” 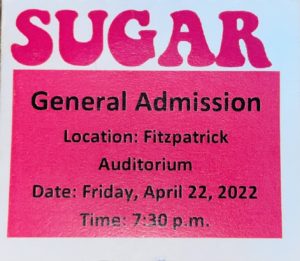 “Sugar” wraps up the season and semester for KWU Theatre, but new productions are on the way for the Fall. Keep on the lookout for any new and upcoming productions by the KWU theater department! 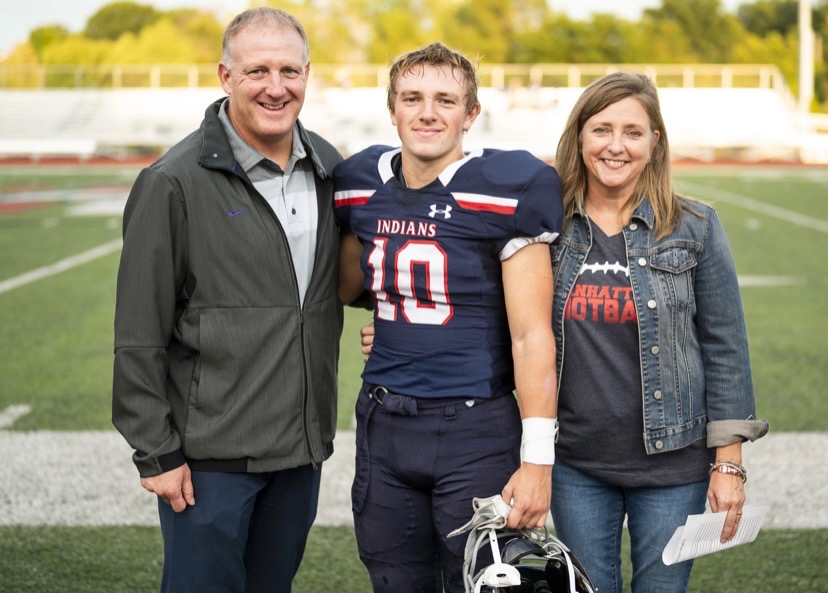