February may be the shortest month of the year, but it’s the busiest month for the Multicultural Student Union at Kansas Wesleyan University. That’s because February is the month in which America recognizes and celebrates the contributions of African Americans to the country’s history, whether it be pop culture, politics, etc. This year especially will be a formidable challenge for the MCSU, as they celebrate new beginnings within the union in addition to other Black History Month festivities.

The list of events and celebrations includes the Alumni Gospel Brunch, the 2nd annual fashion show, and the silent disco in partnership with student development. There will also be an additional level of responsibility placed upon MCSU members this year as they launch the KWU chapter of the NAACP (more on that later).

KWU Director of Diversity and head of MCSU Dr. Allen Smith hopes that the events put on this coming month will open students’ eyes to the effort put towards recognizing and celebrating race and ethnicity, allowing the student to feel a stronger sense of place.

“We’re trying to have events that allow the culture and background of our students to be addressed. We want it to feel like the campus culture speaks to them.”

Black History Month festivities will kick off on February 5th with the Gospel Brunch fundraiser. Alumni, board members, and church members will all be granted an invitation to come and enjoy a meal and the musical talents of various gospel artists. Dr. Smith hopes that the variety among the artists scheduled to appear will add to the richness and quality of the event.

The following week on February 11th, MCSU and fellow recruits will host the first meeting of the new NAACP chapter (NAACP is an activist group devoted to obtaining social justice in America, with 2 million current members nationwide). This is a project that has been in the works for several months, and according to Dr. Smith, the goal is to “provide additional platforms of diversity for students on campus.” In addition to the launching of the student-led NAACP branch, MCSU president Marvin Mitchell (SR/Business Management) and other union leaders will have the opportunity to meet with the president’s council to debrief the state of diversity affairs and offer potential directions for the advancement of diversity recognition on campus. 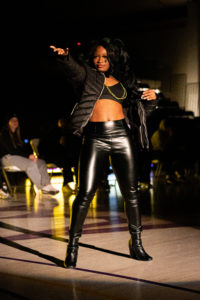 Rounding things out for MCSU-led Black History Month festivities is the 2nd annual fashion show. Considered to be the “big ticket” event of the month, the MCSU fashion show highlights the most prominent trends in African American culture, and this year participants will be showcasing outfits that resemble athletes/celebrities of the 1990’s and 2000’s. According to Mitchell, participants will portray sports/pop culture icons of this era through various ensembles. Smith notes that one of the cornerstones of African American culture is the glamor and flamboyance expressed through dress, and that that is what he and the rest of the MCSU hopes to showcase through the fashion show. 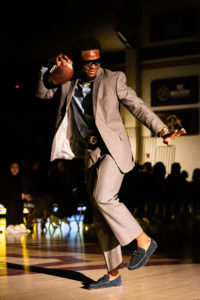 Overall, Dr. Smith and MCSU’s goal this February is to open the eyes of students to the overwhelming variety of diversity on campus. With a large amount of diversity comes a large amount of opportunity to branch out and meet someone new, and form relationships that may not have seemed likely upon initial arrival.

“I want students to come out of these events knowing a little bit more about a person than they knew before, and maybe a formed curiosity where students realize a desire to know more. Let’s get to know one another, and let’s make this a campus where we can sit down together no matter where we’re from and no matter what our background is. Let’s make our campus stronger and form good relationships because some of the relationships made in college will last our whole lives.” 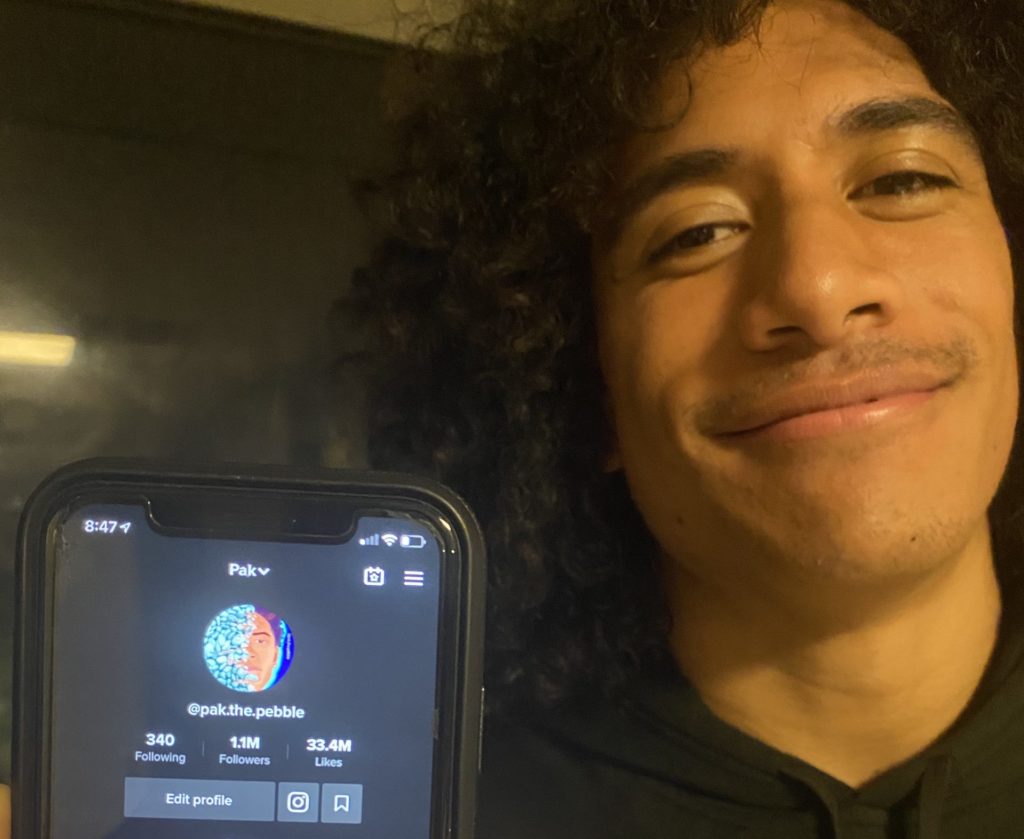 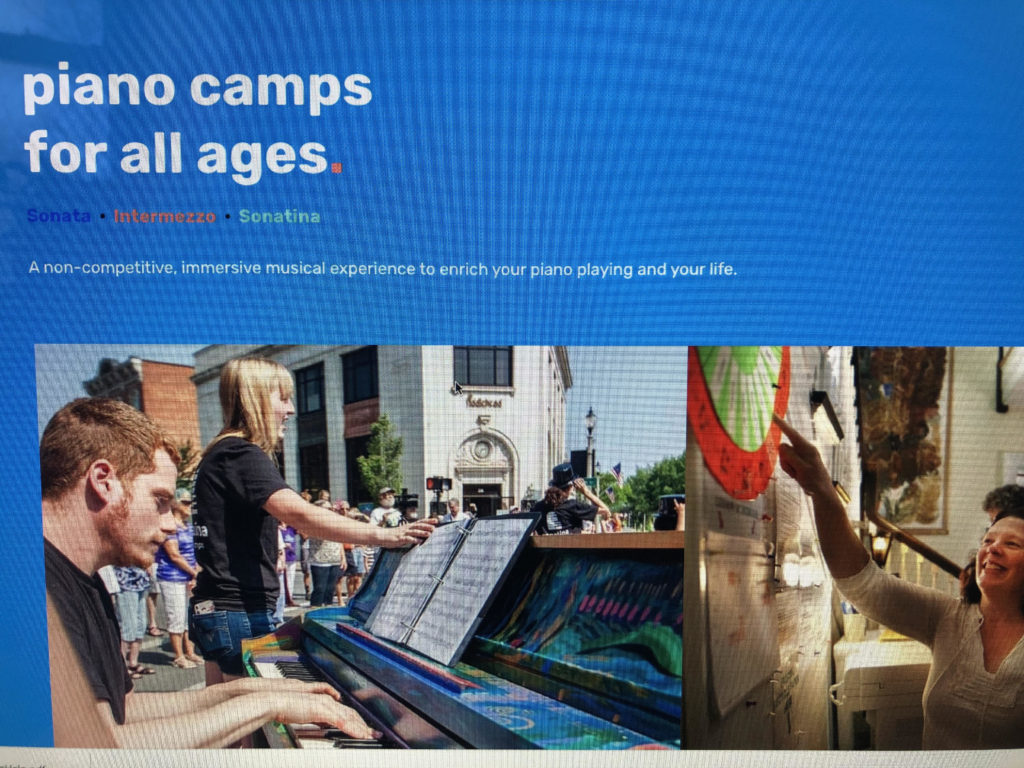